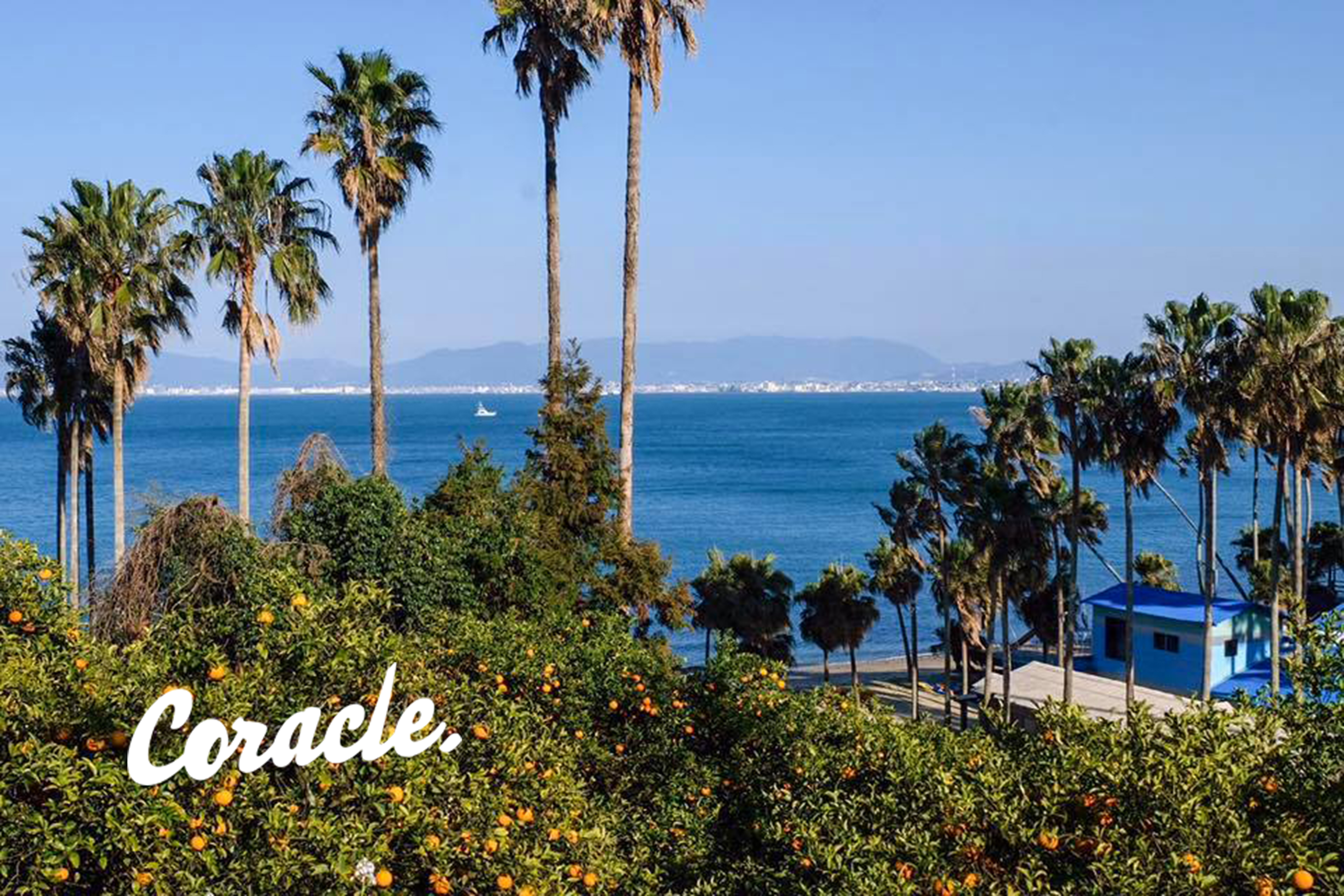 Coracle Featured On Music You Wanna Listen To

by admin 06. June 2019 News, Releases 0
Great to get a mention from one of my favourite blogs! Have a read / listen. Thanks, Music You Wanna Listen To! Click on the image below or follow this link.

by admin 06. November 2016 Releases 0
Very proud to finally be able to put this album out in conjunction with some nice guys at Dualism Records in Miami. Some excellent remixes here and it’s really given a new lease of life to three of my favourite summer infused tracks! Have a listen, share and buy!

Sun’s Coming played across the UK by Mark Forrest!

by admin 27. July 2015 BBC, News, Releases 0
Delighted to hear Sun’s Coming being broadcast across nearly every one of the UK’s local BBC stations on the excellent Mark Forrest show just now!

by admin 26. July 2015 BBC, Mixtape, News, Radio Play 0
Really pleased to hear that my new track has made it onto Tom Robinson’s excellent Mixtape this week and was played last night on BBC6 Music!

by admin 04. March 2015 Mixtape, News, Releases, So French Records 0
Very pleased to announce that my single Running has now been released on So French Records’ ‘Wintertime’ Compilation alongside some great French touch / electronic artists! It has climbed to number 37 in the Beatport Best Releases of the month in the Indie Dance / Nu Disco category and no. 15 in the Remix Rotation ...

‘Running’ to be released on So French Records’ Wintertime Compilation!

by admin 15. February 2015 News, So French Records 0
My track ‘Running’, featuring Emma Lucy, has won a competition to be featured on Paris label So French Records’ ‘Wintertime’ Compilation. It’s due for release on the 24th February on Beatport! Read more about this on my facebook page.

by admin 18. January 2015 Interviews, Podcast, Radio Play 0
I was contacted recently a bit out of the blue by a national radio station who had come across my radio demo and were interested in adding me to their presenting roster. I was asked to put this together as an idea of what I might present on a new music show. Unfortunately, this didn’t ...

by admin 18. January 2015 Radio Play, Releases, Reviews 0
The new single ‘Running’ is here, featuring vocals from the talented Emma Lucy once again. Has been played on various radio stations so far, including BBC Introducing in West Yorkshire, Mixx Fm, Charleroi, Belgium, Audio Graffiti and ELFM. Read some of the reviews below. Also big thanks to Florida based photographer Jessica Cruz for permission ...

New single ‘Everything to Live For’: Reviews and airplay!

by admin 14. September 2014 BBC, Radio Play, Releases, Reviews 0
My new single ‘Everything to Live For’ featuring Rachel Cook has been introduced on BBC Introducing and Amazing Radio and is getting some nice reviews on Hype Machine blogs! Here’s what a Californian blog has to say: A Chilean one: And this nice Danish blog: And here’s the tune!

by admin 20. August 2014 BBC, Interviews, Radio Play 0
Here’s the edited version of my interview on BBC Lancashire with Rachel Cook! Featuring Rachel Cook’s attempts to embarrass me with smutty revelations and more importantly the first play of single no.2 featuring Rachel on vocals. Listen to the interview on Soundcloud now!

My single ‘Come Alive’ is Record of the Week on Amazing Radio!

by admin 01. August 2014 Radio Play, Reviews 0
Had the good news that my single ‘Come Alive’ is Record of the Week on Amazing Radio. Hear Scott McGerty’s kind words about it here.

Compilation ft. Coracle charts at no. 21 on Beatport!

by admin 22. July 2014 Mixtape, News, So French Records 0
My track Come Alive won a competition to be featured on the 4th edition of the prestigious Summertime Compilation by Paris Label So French Records

by admin 20. July 2014 BBC, Mixtape, News, Radio Play 0
I was lucky enough to be included on Tom Robinsons Mixtape and was also played on his non-introducing Saturday night show last night. Thanks Tom! http://freshonthenet.co.uk/2014/07/mixtape20140714/ “I’ve been introduced by Tom”

by admin 30. June 2014 BBC, Interviews, Radio Play 0
Myself and singer Rachel Cook went to BBC Radio Lancashire for a lengthy chat with presenter Glen Hunt. We played the new track ‘Everything to Live For’ for the first time ever live on air, featuring vocals from Rachel. For a week only you can stream the whole interview here. I will post a shortened ...

First ever play on BBC Introducing!

by admin 18. April 2014 BBC 0
Coracle is officially born! My debut single ‘Come Alive’ was given its first ever airing on BBC Radio Leeds by Alan Raw. Exciting times!