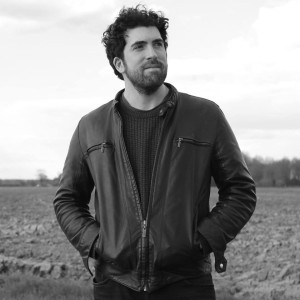 Coracle is a solo project by Leeds based producer Jonathan Doherty.

Guest vocalists and Instrumentalists are a key part of Coracle’s sound and he involves as many of his musician friends in the recording process as possible.

Coracle’s singles ‘Come Alive’ and Sun’s Coming have been played across the UK’s local BBC network, have been featured on Tom Robinson’s BBC6 mixtape and been played internationally on stations such as Belgium’s Mixx FM. ‘Come Alive’ was also a Record of the Week on Amazing Radio. Coracle has contributed to three compilations by Paris label ‘So French Records’ and is planning an EP release with Miami’s Dualism Records for late 2015.